Title Kaagaz is creatively visioned to tell a story that revolves around the importance of paper in our country. When it comes to government services, private services, and our daily life, who don’t know the weightage a single paper carries. Nobody accepts your identity without a proper proof. Only a piece of paper is responsible for your existence in society. A piece of paper can make or break your personality. A piece of paper might not decide your future but it also determines your fate and It is the piece of paper that is responsible for your birth and death. The movie explain how a paper can be responsible for your existence. Kaagaz is a real-life story of a common man who found his individuality by refusing to flow with fate. Besides being declared dead in the papers, he didn’t stop and fought for his justice. Kaagaz inspires every viewer that nothing is impossible. The movie encourages people to fight for themselves, to stand against wrong. It comes in the must-watch category that is suitable for all age groups.

The narrative revolves around the real-life story of Lal Bihari Mritak, played as Bharat Lal Mritak by Pankaj Tripathi. Bharat Lal Mritak is a common man who lives in a small village Khalilabad in Uttar Pradesh. He runs a small business that provides band services in marriages. To step up in his business, Bharat went to obtain a loan. When asked to submit a guarantee in the form of a personal property paper,. Eventually, he finds out that he has legally been declared dead. This was the beginner of his upcoming struggle.

The special presence of Salman Khan nailed the movie. The film begins with the voiceover of Salman Khan reciting a beautiful poem and ends with the same. The powerful words of the poem indicate the important role of paper in our lives. However, those deep words gave a boost to the movie and acted as the cherry on the cake.

Popular musical duo Alka Yagnik and Udit Narayan reunited for the song Bailgadi for the movie.

The narrative voice of the story was quite catchy and powerful. This concept was different and rarely seen nowadays. This worked as a tool to maintain the engagement of viewers and made it easier to understand the story.

Star Performance   The movie starring Pankaj Tripathi, M. Monal Gajjar, Meeta Vashisth, Amar Upadhyay, Brijendra Kala, Vijay Kumar, Neha Chauhan, Garrvil Mohan, Satish Kaushik, and more. Pankaj Tripathi is always known for his mind-blowing performance, be it comedy, thriller, or fun, the actor always nails the character. In the movie kaagaz, he played the role of a poor, kind-hearted, and loving villager who fought till the end. His character was quite inspirational in the movie. From the acting point of view, it seems like he fully engages himself in the character to make everything feel natural. Unlike his role in other movies, this one was quite different and he aced it with his brilliant performance.

The actor has work experience in more than 60 films and television shows. He made his first debut in Bollywood in 2004 with a minor role in the movie Run. He got his first big hit role in Gangs of Wasseypur. Since then, the actor has been in limelight because of his talent. He also won the National Film Award for his role in Newton that was India’s official entry to the Oscars.

Actor and filmmaker Satish Kaushik also played a major role in the movie. He made his directional comeback after 6 years. The movie for him was like a dream come true. He stated that he tried his best to be as good as Pankaj Tripathi.  In one of his interviews Satish praised Pankaj Tripathi’s sense of realism and his improvisation during thr scenes. Besides that, Monal Gajjar also made a remark in the film industry with her brilliant acting. She played the role of sweet, supporting housewife. Her character is genuinely inspiring, the way she works and motivates her husbands throughout the journey. Famous Indian Filmmaker Ashoke Pandit praised the performance of the actress and tweeted that the actress Monal Gajjar is definitely a find.

The movie seems too long according to the story that created a loophole. It felt never-ending and at some points boring. Besides motivational and fun-loving songs like “Jug jug jiyo”, ‘bailgadi’, and ‘Kaagaz’, the one song felt quite odd according to the flow. There was no use of the song “Laalam Lal” in the film and felt quite different from the genre.

The trailer of the movie ‘Kaagaz’ was dropped on Thursday (December 24) and since then the fans have been excitingly waiting for the release. For those who don’t know, the film is premiered today on Zee 5 and also released in a few cinema halls in UP. Various Bollywood stars who attended the Kaagaz screening, tweeted their positive reviews yesterday. The makers will also hold a special mobile screening of the film in Sitapur village of Uttar Pradesh. For that mobile theatre, technology would be used.

Besides a few loopholes, Kaagaz still made a big hit in 2021. Because of its unique content, the movie felt amazing and necessary to watch. The farm and cycle romance scenes were astonishingly different. The movie was like a struggle showed with fun as there were hardly two or three emotional sections. At some points, it needed more polishing and precise content. The overall content is good and everybody should watch it once. 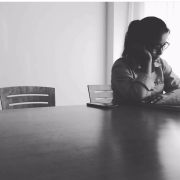 I am a professional artist. Here I am gonna share few of the tricks and techniques for beginners and ameatures .

With Product You Purchase 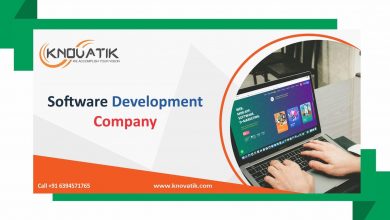 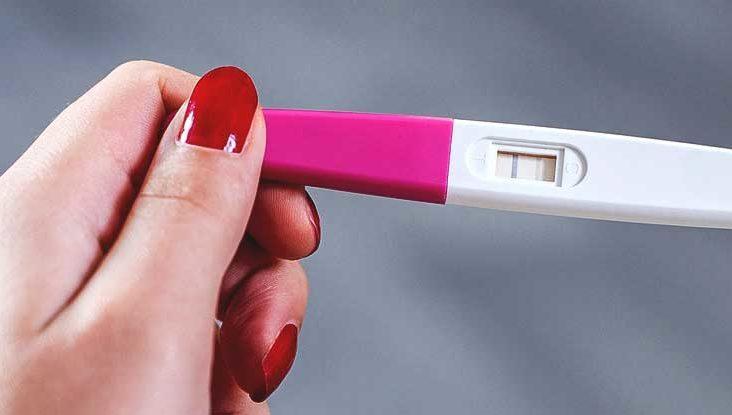 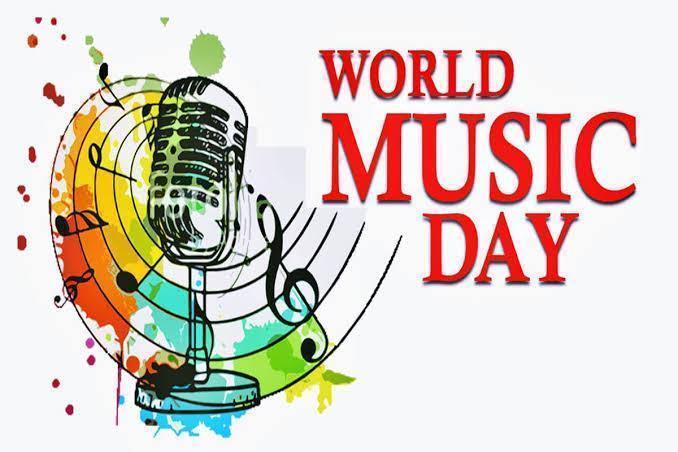 Go to the Arqam options page to set your social accounts.

Weather
You need to set the Weather API Key in the theme options page > Integrations.

Add E-KALAM NEWS to your Homescreen!